Education news all over the world. 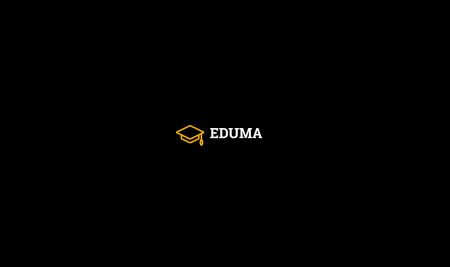 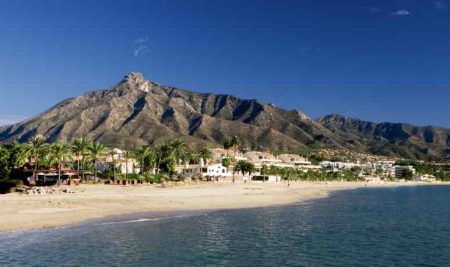 What Is Spain’s Number One Beach?

How real people said about SLC.

Do you like to go on holidays? Yes! I Do! I escape from the cold and grey winter in middle and northern Europe. I have found a beautiful place in the sunny Spain town of Marbella. Do you also like to have conversations with local people? Yes! I Do! So why don’t visit and attend a Spanish school for adults? I found one in the heart of Marbella in its main street, number 36. Third floor. It has eight classrooms for courses in each level (A1, A2 for beginners and B1, B2 for advanced). There are also private lessons available. There are a big terrace for breaks. The group lessons begin at a “Christian” time: 10 o’clock and last 4 hours due to requirements. The classrooms are light and friendly and all the teachers are pedagogically qualified. They can explain Grammar very well to beginner students. There are additional free activities like tapas outing or churros breakfast with the teachers, or play games and have interesting conversations. Students can chat with them during the activities out of class hours. There is a coffee machine, which makes a very good and cheap coffee!

Germany
I have been studying in Spanish Language Center for some time and I am very happy. Teachers are very nice and help me in everything. In addition, the schedules are flexible. I have learned a lot in a short time. I recommend SLC 100%.

I really enjoyed the clases! I had a lot of practice and communication! You can't compare it to any other place in teachers experience to explain and teach! Very enjoyable and interesting!

South Africa
I attended the SLC (Spanish Language Centre) on and off for about 1.5 years after moving to Marbella, I had absolutely no idea about Spanish (Or any other language) having grown up in Anglo-Saxon countries, being 40 and quite frankly not very strong at languages.   I tried a couple of courses and I initially did a 3 month course at the other larger Spanish  Language School in Marbella and found them to be a factory, the service was impersonal, the teachers were hit and miss, with a high turnaround of teachers and classes that were basically always full (8-9 students). I didn’t like it. I actually discovered SLC when I walked past them one day during the other course and  went in to chat and was offered a trial session. The price was more or less the same so I swapped and since then I never looked back. The teachers were very good and basically all had intermediate to advanced English. (I don’t understand the “no other language rule” as if you don’t understand a word, having it explained to you in a different way doesn’t help if you don’t understand the other description, for the beginning stages at least). Classes were ideal being in the morning, leaving the late morning and afternoon to enjoy the Marbella sun and sights, the classes were small with a maximum of 6 while I was there but generally it was 3-4 (Sometimes I was alone in the class basically getting 1-2-1). The teachers were more personal as they were more constant and I was able to build up a repore with them. Students were mainly learning Spanish as a 3rd language but all spoke English so I was able to build up friendships with the longer term students (English people don’t like learning new languages) and with the teachers. Students were Au-pairs , Gap year students people with holiday homes looking to improve their Spanish, and couple of retired people. There were weekly activities (Mostly on a Friday). I would highly recommend them, I am currently doing B2 in a school in Madrid, but if I could I would swap my teachers for the ones in SLC now in a heartbeat.

The Spanish Language center in Marbella is absolutely one of the best out there! It is run by truly, genuinely caring people who will accomodate any need you have if they can possibly work it out. The staff and teachers are all SO nice, helpful and attentive it makes going to school everyday a pleasure and something to not only look forward to but to be excited about!

Your Experience in SLC

Please, tell us, in your mother tongue, how you lived your experience at our school in Marbella